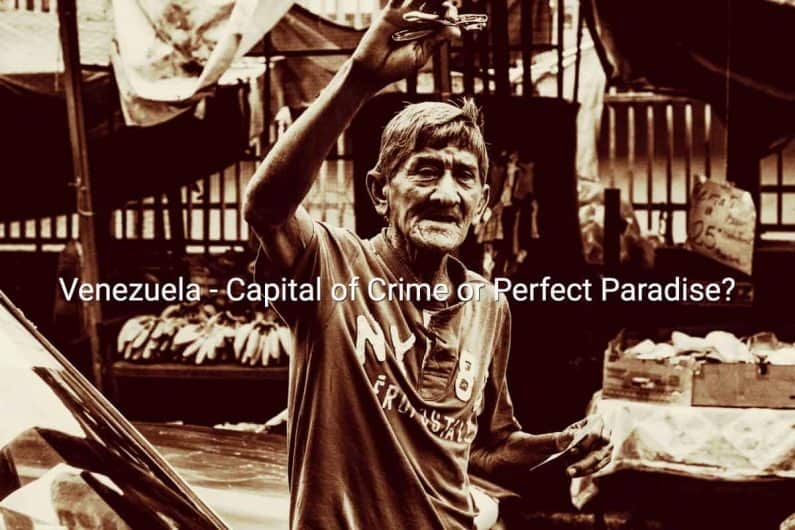 Venezuela is a land of contradictions.

It is well known as a country with countless beauty queens and a diverse indigenous culture. A vibrant cosmopolitan nightlife and a rich jungle.

In recent years, with the mass exodus of the wealthy and educated due to a shifting political situation, Venezuela has become better known as a capital of crime.

Is this reputation deserved, and if so, are its natural and cultural treasures beyond reach for the common tourist?

The answer is no. With a taste for adventure, an open mind and a desire to travel off the beaten path, Venezuela can become a place for all. 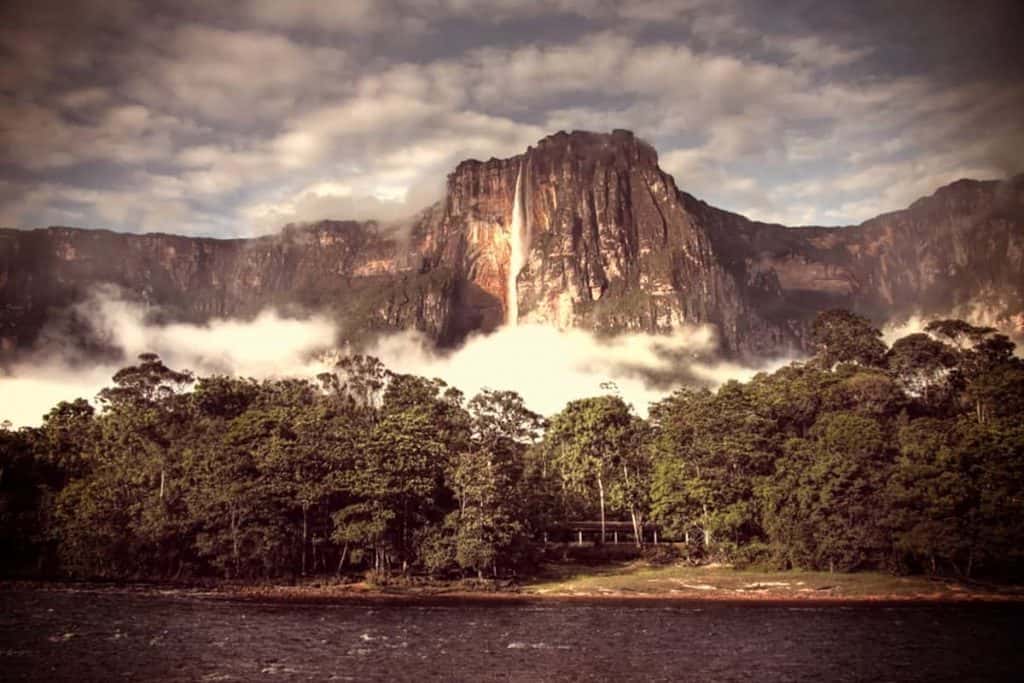 Angel Falls, one of Venezuela’s highlights.

Crime exists in Venezuela as it exists throughout the world.

Unlike its South American neighbors however, Venezuela’s crime is not driven by the drug trade.

With jobs scarce and inflation on the rise, Venezuela’s brand of crime is poverty driven.

By following simple, time-honored rules and knowing what to expect, travelers in Venezuela can easily avoid harm and enjoy an exhilarating and unique vacation.

Whether traveling by air or by land, in a rented car or a taxi, transportation in Venezuela is a unique venture.

Visitors should expect intense traffic in almost all urban areas and should always allow for extra time. When traffic forms, more aggressive driving may become an issue.

Traffic rules seem to be merely suggestions in Venezuela, and are oftentimes broken. This includes not stopping at intersections, stop signs or while merging.

If you find yourself behind the wheel of a car in Venezuela, use extreme caution, always be on the lookout and drive with the flow of traffic as speed limits are almost never followed.

When parking, only park in lots with an attendant. This includes street parking. They may not be official, but parking attendants will help to prevent break-ins or theft. Be sure to tip them a few bolivares; the local currency, before you leave. 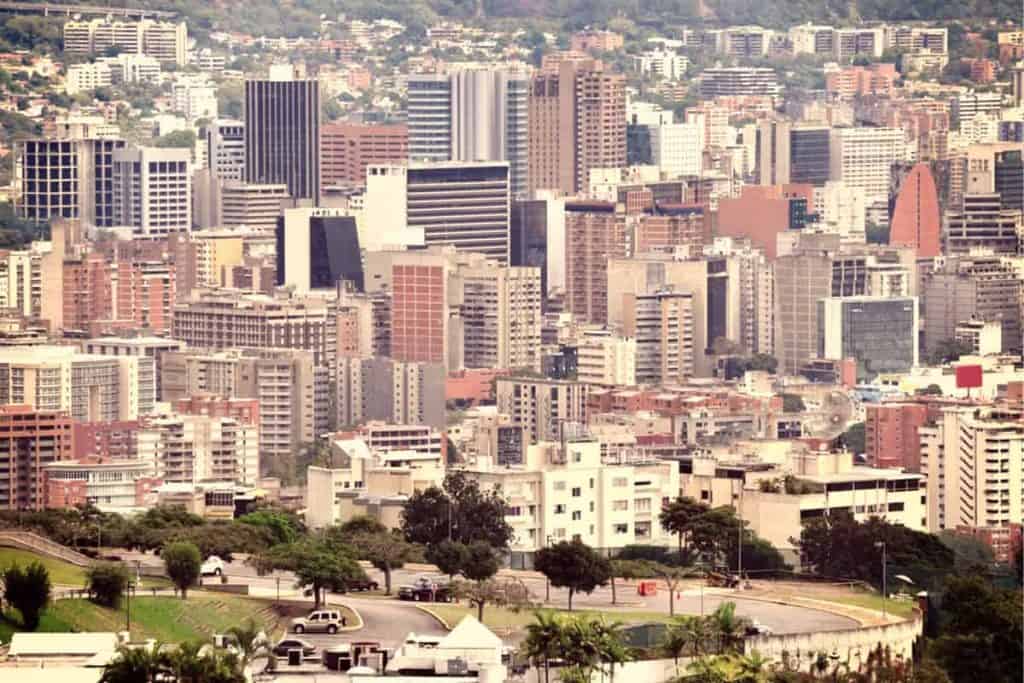 Caracas, sometimes called the World’s most violent city. We tend not to agree. Caveat emptor.

Public transportation is plentiful in most urban areas. The most common forms are the bus system and taxi lines.

While taxis seem plentiful, it is highly recommended that tourists utilize the official taxi lines – usually white vehicles with black and yellow stripes.

Unofficial taxis are usually not licensed and will be easy to identify:

They can be any color, make or model vehicle and will almost always have a simple piece of paper with the word “taxi” attached to the window. While these may be less expensive and are oftentimes perfectly safe, it is best to avoid them as they are occasionally used as bait and passengers may be robbed.

It is perfectly acceptable to haggle with taxi drivers, both official and unofficial, for a better price.

The bus system consists of countless lines which are typically operated by a cooperative- a common theme in Venezuela. Bus prices are fixed and very low.

There are usually very few official stops, and most all busses will pull over with the wave of a hand. They are brightly painted and are known for very loud young men yelling the destination to bystanders. The driver will stop at any point along the road when asked.

Bus lines, however, are known to be a common venue for petty theft.

To stay safe on the bus lines:

During high traffic hours, expect seating to be limited.

Busses are also available for longer trips outside of the city. For maximum comfort and safety, purchase an advanced ticket on an “executive” line.

The metro is another option when traveling within the capital city of Caracas. 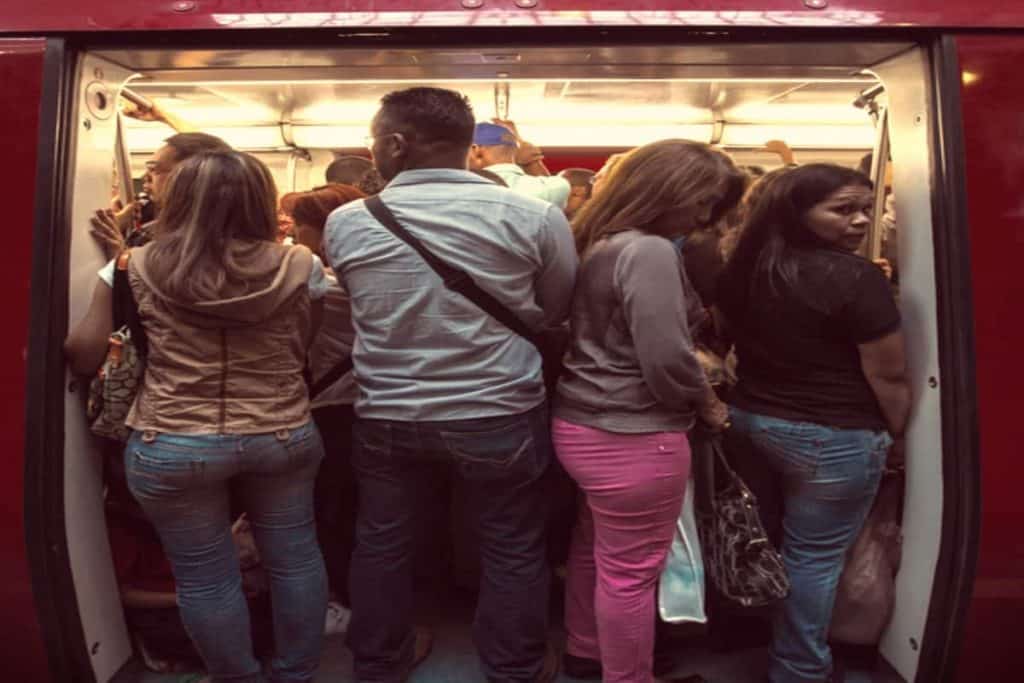 Get ready to have your personal space violated when going on metro in Caracas during rush hour.

It is very efficient and very inexpensive though it may be difficult to navigate for a newcomer. It is highly recommended that first time metro riders pick up a map, available at any station, and plan a route.

The metro does pass through what some consider to be the most dangerous areas of Caracas and exiting at the wrong stop may be dangerous.

Depending on the hour, the metro may be extremely full, in which case expect personal space to be violated. As such, petty theft is common. Keep all valuables close at hand, and within sight. Remove any jewelry, and keep your cell phone in your bag. Pickpockets are common on the metro.

The exchange of currency is restricted by the government.

It is illegal to convert bolivares into dollars except when requested through a government organization known as CADIVI, which is only available to Venezuelan citizens.

So, this makes it necessary to keep in mind that any foreign currency converted into bolivares will not be able to be converted back.

Because of this, a “black market” has formed, also known as the “parallel dollar.”

This market consists of individuals who wish to purchase dollars or other foreign currency at a rate which exceeds the official exchange rate, oftentimes by over fifty percent.

Many travelers arrange to “sell” their dollars to a second party upon arrival to Venezuela. This is illegal, although prevalent.

In most major airports, a traveler may be approached by someone wishing to purchase dollars. It is best to avoid this. Not only is it illegal, but it may be dangerous.

For your safety, convert currency little by little, as it is needed, or use a major credit or debit card. Most ATM machines accept foreign cards and currency conversion can easily be done at any bank, though expect a long line.

Most have heard reports of kidnappings occurring in Venezuela.

It is important to keep in mind that while these reports usually involve a celebrity or extremely wealthy citizen, another type of kidnapping exists in Venezuela known as Secuestro Express (Express Kidnapping.) 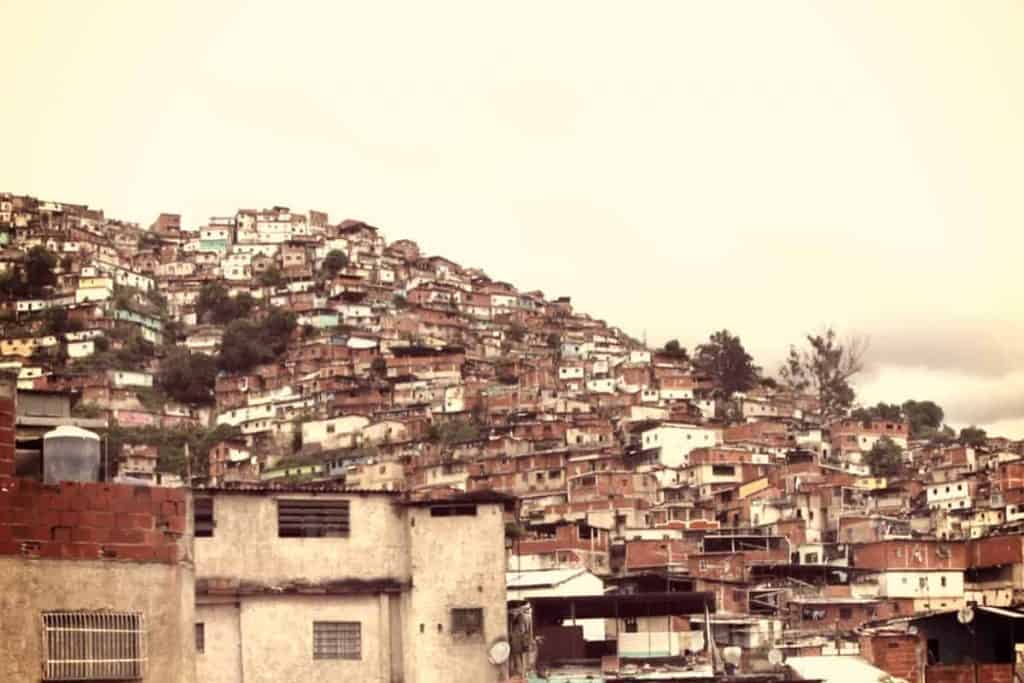 This type of crime can happen to anyone, but almost always involves a case in which the victim is known to or appears to possess a large sum of money.

While it is impossible to predict when these crimes will occur, certain steps may be taken to avoid such an incident.

Valuables must be protected at all times and should be kept from view while in public. This includes jewelry that appears to be expensive, cell phones, currency and anything else of value.

The expression “when in Rome, do as the Romans do” is particularly relevant in Venezuela as someone who appears not to “know the ropes” may be targeted.

This is especially important when walking, which should always be done in a group and never at night.

What does Venezuela have to offer?

Venezuela is an extremely diverse country which possesses immense natural and cultural beauty.

For an authentic Venezuelan vacation, head to where its citizens travel.

Travel to the beach town of Tucacas and rent one of the prevalent peñeros, or water taxis, for a day trip to one of the famous islands of Morrocoy National Park. 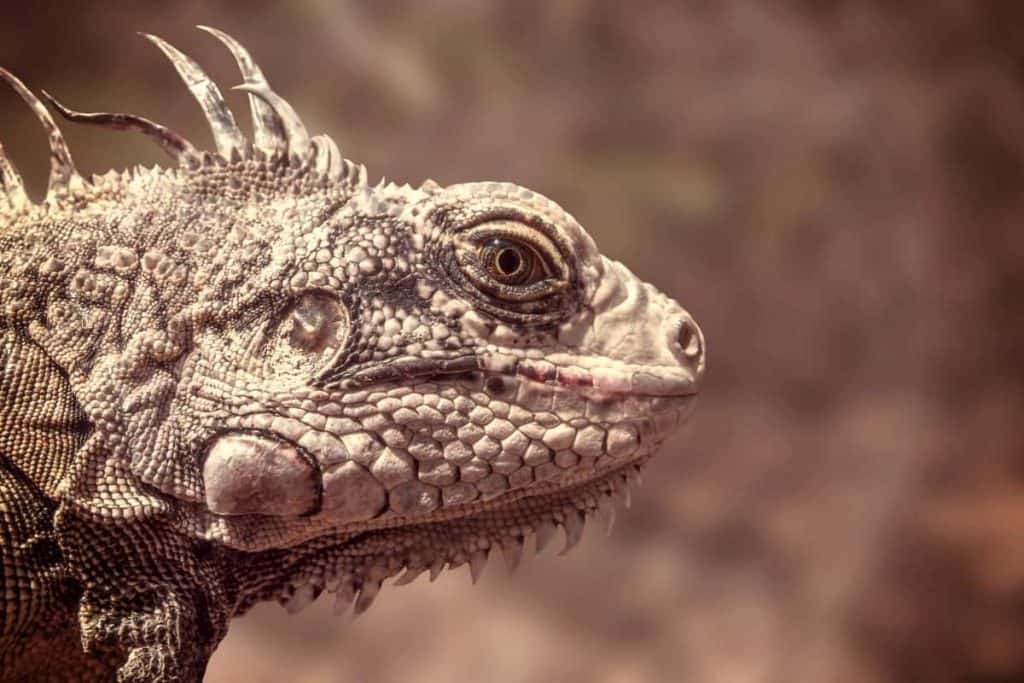 Green Iguana’s are indigenous throughout Central and South America, keep your eyes peeled for the giant green Iguanas in Venezuela.

Stay in a cabin in the chilly mountaintop town of La Colonia Tovar, a German settlement in the Venezuelan Andes, or take in a gallery in the capital city of Caracas.

Whatever your tastes, be it hiking in the Amazon or partying with the rich and famous, Venezuela is a destination not to be missed.

Your World Can Be Full of Heroic Adventures