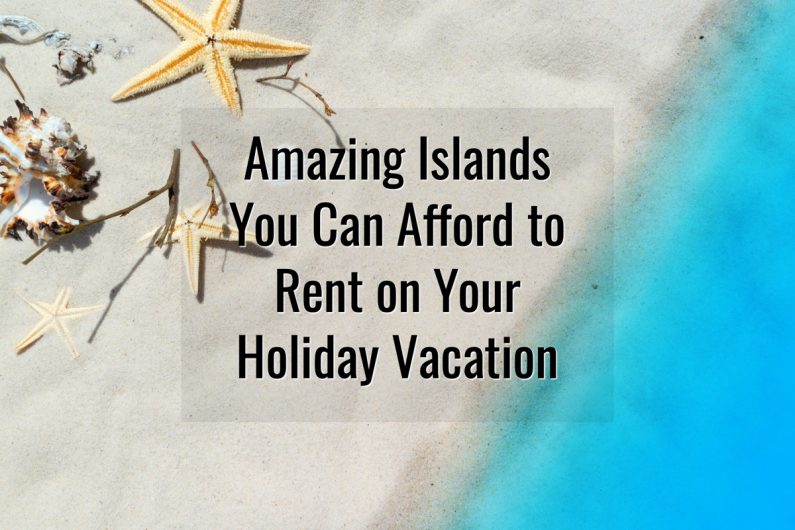 You don't have to be a billionaire or be listed among Hollywood's rich and famous in order to enjoy a dream holiday on a private island.

Here's a list of islands you might want to consider leasing the next time you plan your vacation. 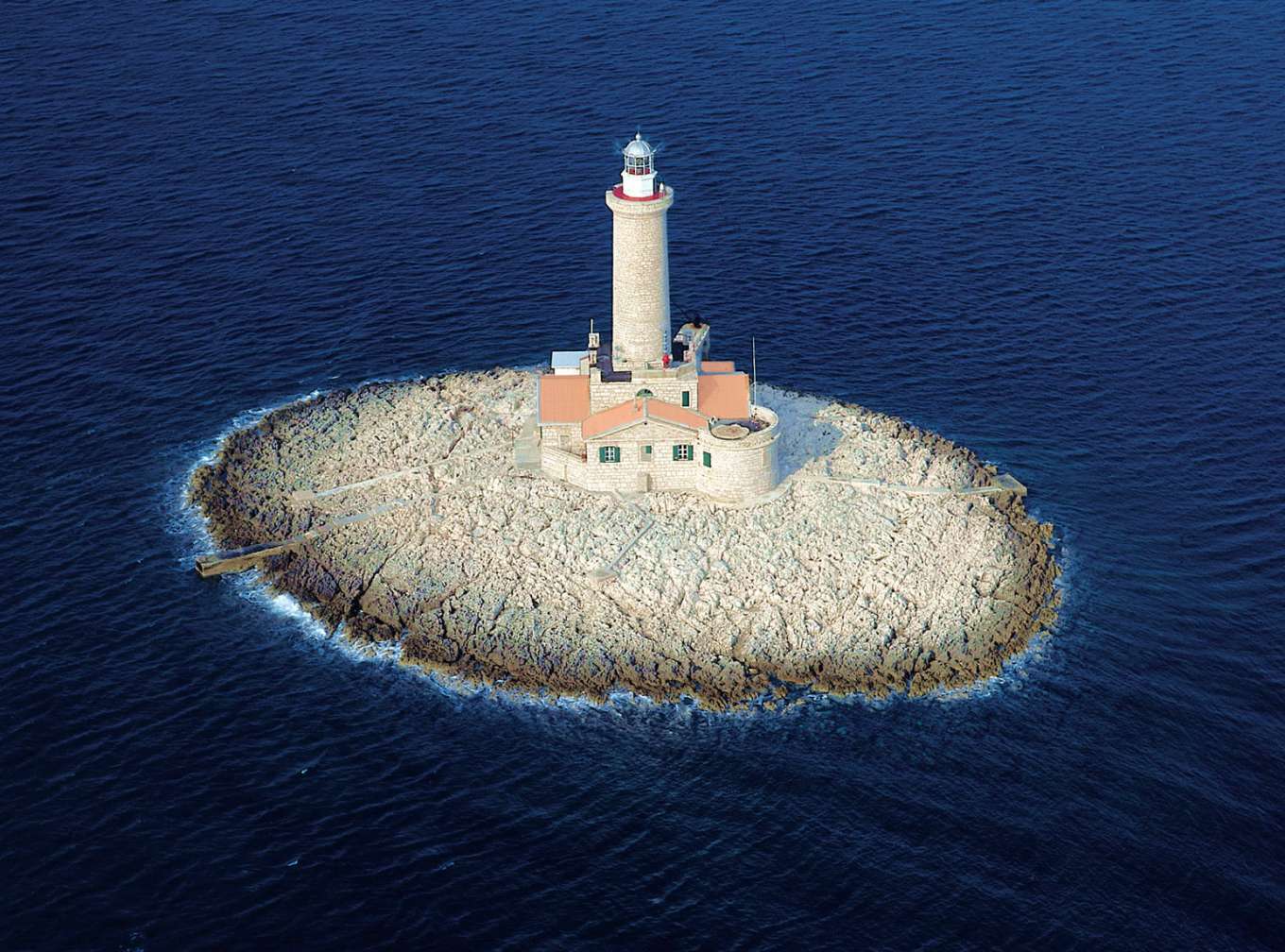 At around $527 per person weekly, Porer Island is a half-acre islet that sits 2.5 kilometers away from the Croatian coast.

At Porer Island, your holiday getaway in the Adriatic Sea will involve watching Porer's magnificent sunsets and boat trips (that should all be arranged beforehand) to the small islands in the vicinity.

This private island rental has a 35-metre-tall lighthouse tower.

Its main accommodation for guests is the modest stone edifice at the base of the lighthouse tower.

Situated 10 miles from the coast of the mainland, this one-acre private island is a steal at an estimated $150 per person.

Robert's Caye is an offshore island in the Caribbean Sea. It is part of Robert's Grove Resort located in the mainland's sandy beaches.

There are a few sparsely outfitted yet fully functioning rooms at Robert's Caye, a setup that is all too perfect for a castaway-from-modern-civilization lifestyle.

You might be staying with a caretaker and some other guests, depending on the time of the year.

Coco Plum Caye is another affordable private island for your dream holiday destination in Belize.

Situated eight miles from the coast of the mainland, Coco Plum Caye offers attractions like breathtaking views, as well as unforgettable diving and kayaking experiences, for an estimated weekly starting rate of $1,550 per person.

Just like in Robert's Caye, everything at Coco Plum Caye is managed at a casual, fun, and relaxing pace.

For example, there is no uniformed staff to wait out on you as you drink local beer and rum while lazing away on the hammocks.

There are ten romantic oceanfront cabanas for guest accommodations.

Watching sundown on one of the private island's lounge chairs, you can mingle with the guests occupying the other cabanas.

4. Dunbar Rock in the Honduras

The notorious pirate Blackbeard once inhabited Dunbar Rock, which now sports one of the most stunning villas in Honduras.

At a weekly rate of around $1,200 per person, you get to enjoy a concierge-assisted diving and reef exploration, your very own white sandy beach, on-call masseur, and a pool bar for happy hour.

Numerous other pampering options are on hand for guests in Dunbar Rock, starting from being warmly welcomed upon arrival at the GuanajaAirport and the ensuing boat ride to the caye.

Related: Pirates of the Seychelles

This fascinating holiday destination is for the adventurous and definitely not for the claustrophobic.

Utter Inn is a uniquely charming floating house, which doubles as a private island outfitted with underwater rustic lodging.

Climb the narrow stairs to reach the structure's above-water area.

The bedroom is built underwater, and you get to see fish on the glass portholes.

There is a small dining area, a latrine, and a battery-run hotplate in the makeshift kitchen.

Wrapping Up: Rent an Island for Your Holiday

The aforementioned five private islands won't necessarily break the bank for most people.

Look at quotes from various sites and make your reservation months ahead.

Also, don't forget to note peak holiday seasons because rates may be higher during those times.