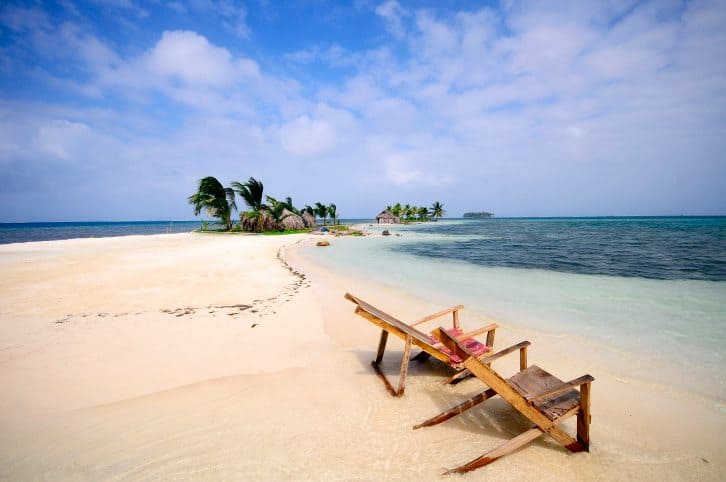 Islands have become one of the most celebrated places in the whole world. They are a favorite by people who find pleasure in having a cool place to spend their holidays. They have also proved to be the perfect destinations for enjoying a romantic holiday.

However, not all Islands are capable of offering pleasure in the same measure. While seeking a place to enjoy your holiday, there are 7 best secret Islands you should know about. Below is a list and description of these destinations and what you will like about them.Continue reading

Miami Beach in Florida has some of the best weather during summer. Walk through the sand, shop at the nearby shopping centers, and enjoy fine dining all within walking distance from your hotel. Miami Beach has a lot of fun night activities such as drinking and dancing. Young couples that want to take their first trip together can make this trip a memorable experience. Families can also have loads of fun by visiting the local attractions, spending a full day at the beach, and eating great food all over the city.Continue reading

Bingo: A Way to Fight Boredom While Traveling

What do 15 hour flights, 4 hour bus rides and 2 hour train rides have in common?

Without any entertainment, each form of traveling will get boring at some point. The demand for travel entertainment has sparked the interest of many companies as they now have a new target market to promote their products to, the market being seasoned travelers. Many people combat the monotony of a bus or train ride with board games like road bingo. Travel Bingo cards are simple to set up, yet the “on-the-road” version of the game is engaging enough so that you and your travel companions will remain entertained until you reach your next destination.

Travelers have not only resorted to board games for travel amusement. Because of the digital age we are living in, they are seeking entertainment through their gadgets.

According to Statista, the online gaming market more than quintupled in size in the span of ten years, from 7.4 to 37.6 billion dollars in 2013.

Inside Mobile Apps stated that in November of last year, the September launch of the CheekyBingo mobile app led to a total of 54 million played bingo cards in the UK. Imagine the total sales from online bingo apps collectively.

Although bingo is an ancient game typically associated with grandmothers frequenting bingo halls, over the past few years the face of bingo — specifically online bingo — has grown appealing to younger generations. It’s the booming popularity of online bingo that has reminded everyone of the amusement that also comes from regular bingo.

But in case you don’t have travel bingo cards or an online bingo game at your disposal, here are some cheap apps that you could download on your gadgets.

What’s amazing about these apps is that these are all under the theme of road games.

This is a multiplayer game that randomizes scavenger items such as objects, words, or a mix of both. As soon as the item is spotted, all you have to do is click on the player to automatically increase their score and have the next item appear.

Ice Breakers is more of a conversation starter rather than a road game but it’s still equally amusing.

Everybody loves building crazy stories with this classic game. AdLibs! adds a new story every week, and the great thing about it is that it’s an entertaining app that can be played both on and off the road.

App Advice lists down a few more road games if these don’t suit your taste.

Continue your journey at www.www.heroic-adventures.com

Motorhome Holiday Essentials: What to Pack

Jumping into a motorhome and experiencing the freedom of the road, either home or away, is the perfect holiday for many.

Sales of motorhomes are booming, and it is little wonder when you consider what you can gain from a holiday of this kind as opposed to one just spent sitting by a pool all day. 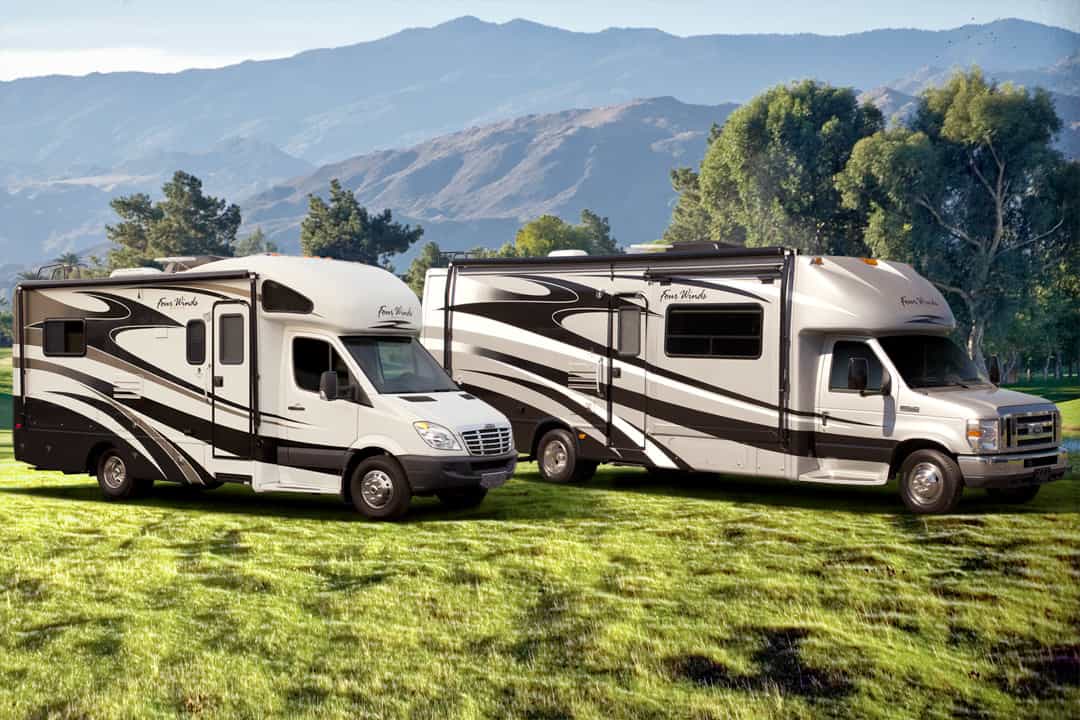 The Most Important Travel Tips – Health, Lodging and Money 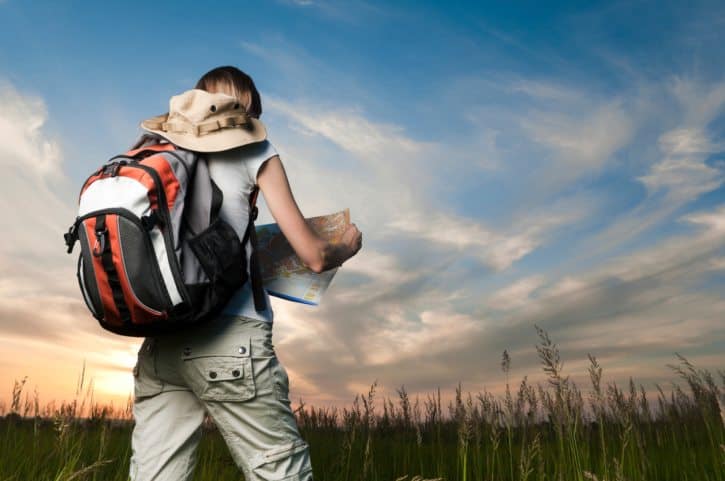 Traveling can be fun and even more exciting with proper preparation for your social or official trip. There are therefore some very important tips you must keep in mind to manage and realize a comfortable trip. These tips are so important that some can never be overlooked in the preparation of any form of travel.

Your health is the utmost important factor to consider whenever you are traveling away from your home or place of work. You need to inform your doctor and insurance provider of your planned trip in order to receive necessary vaccinations and renew prescriptions as you find out if your insurance policy applies in your destination’s hospitals in case of emergencies.Continue reading