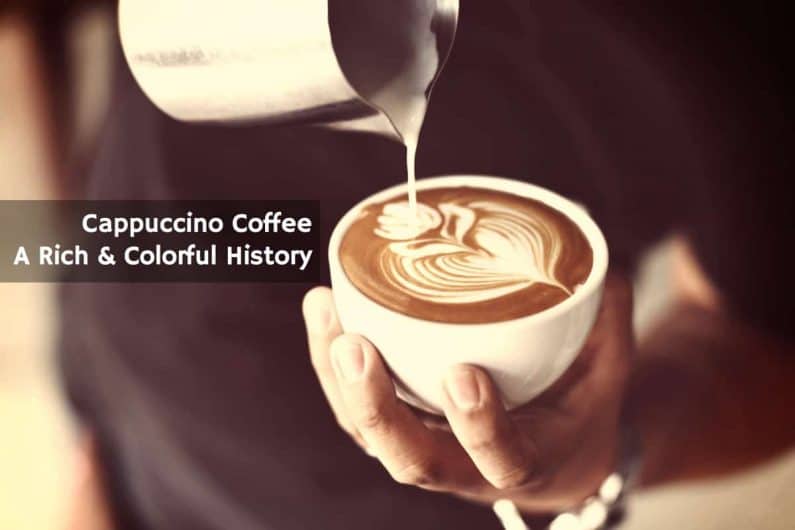 Cappuccino coffee is one of the most popular coffee drinks in the world.

It’s made from a freshly prepared espresso that has its flavor enhanced with hot milk and steamed milk foam. Then, more often than not, cappuccino is topped off with a sprinkling of chocolate or cinnamon.

Yet, the drink so many people know and love has not always been served the way it is today and the true origin of cappuccino coffee remains unknown. 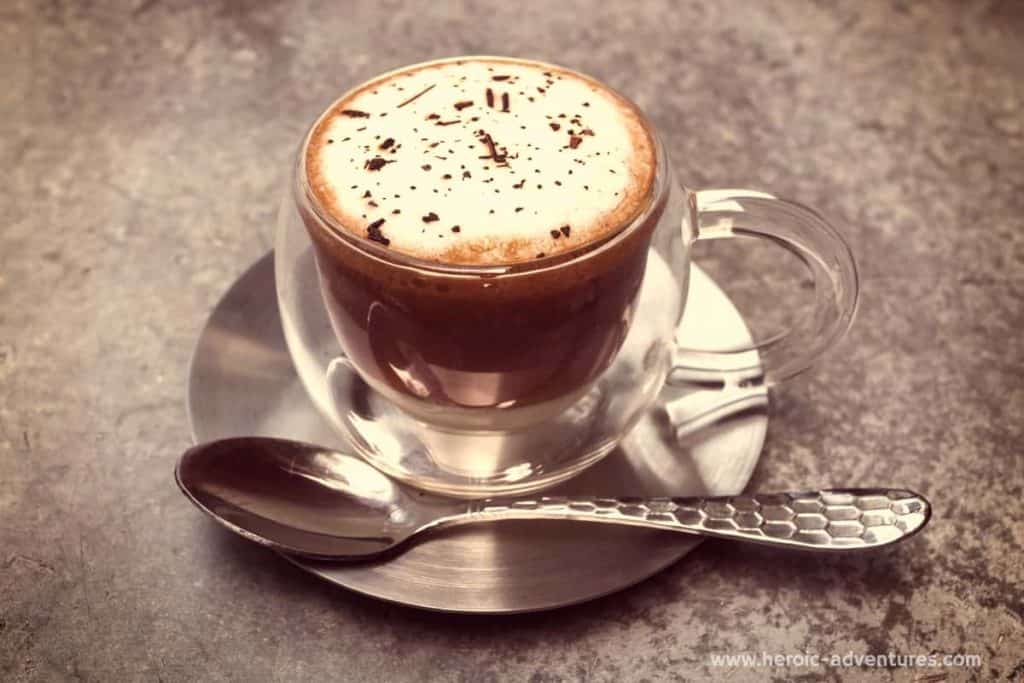 A History Shrouded in Mystery

Cappuccino coffee originated in Italy and is believed to be named after the “cappucio” hoods worn by Franciscan monks.

Cappuccino translates as “little hood” and the color of the monks’ hoods bears a striking resemblance to the shade of brown that results from the mixing of coffee and milk in a cup of cappuccino.

Although there can be little doubt about the reason cappuccino coffee received its name it is unclear how long ago the drink was invented.

One popular story states the drink is the invention a Capuchin Monk called Marco d’ Avaiano and that he produced the world’s first ever cappuccino coffee in 1683, after the Battle of Vienna. It’s a great story, but there is no historical evidence to back it up. 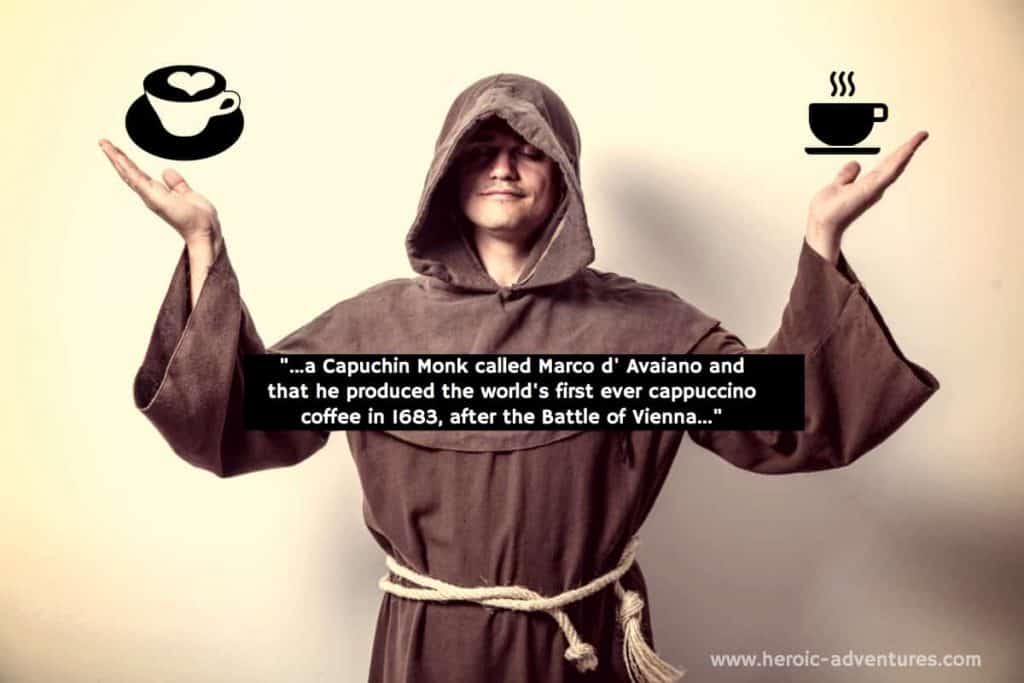 Cappuccino From a Machine

Up until then coffee was made in small batches.

This changed when a young man from Milan, called Luigi Bezzera, decided the coffee making process was too slow and invented the world’s first espresso coffee machine. Bezzera’s machine made it easy to make a cup of strong, black espresso in around 30 seconds and the fact that an espresso could be produced so quickly made it easier to produce other coffee drinks, including cappuccino.

Bezzera’s creation may have made it easier to make a cappuccino, but early cappuccinos lacked the thick texture that modern-day coffee drinkers know and love.

The milky foam was a later addition that came about when enterprising coffee machine manufacturers decided to add steam wands to their machines.

After the foam was introduced to the drink adding sprinkles of cinnamon or chocolate was an easy next step. 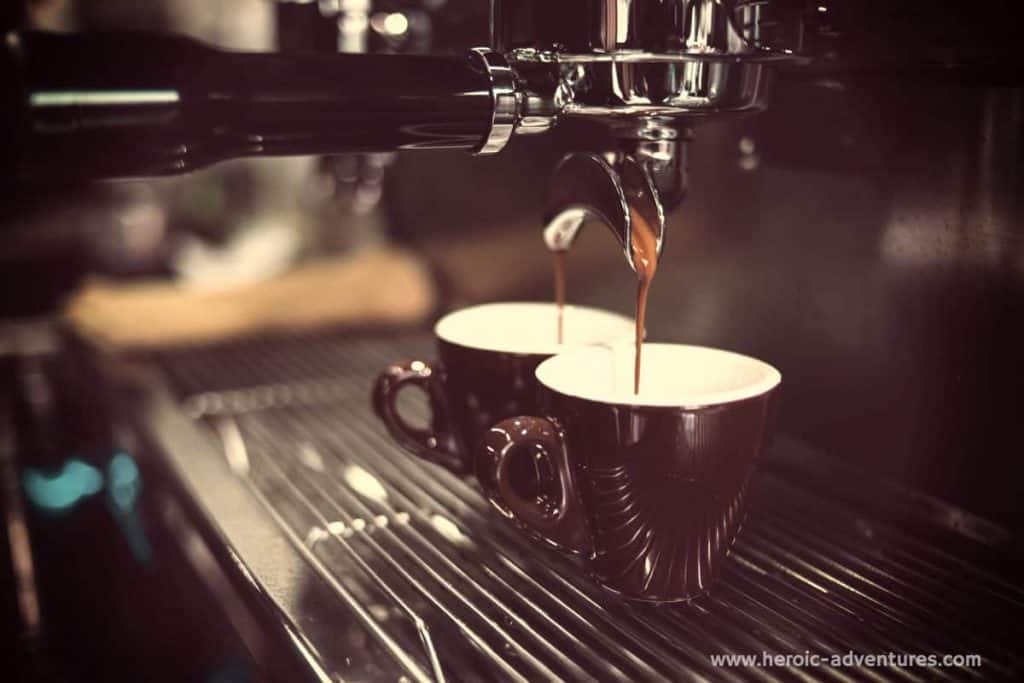 Cappuccino Coffee is Introduced to America

By the 1950s, Cappuccino was a firm favourite with coffee drinkers all over Europe.

The drink did not become popular in America until the early 1980s.

Drinking coffee was already an important part of American culture, but many Americans preferred to take their coffee black and a visit to a coffee shop was often more about the food than the drink that accompanied it.

Things changed when a few entrepreneurs noticed how things were done in Europe, where coffee drinking was as much about the experience as the beverage. This was very different to America and the entrepreneurs realized coffee had a potential that was yet to be taken advantage of in America.

However, when it came to coffee drinking, the cultural differences between America and Europe were significant. It was the norm for American’s to pop into a coffee shop, grab a quick coffee and then go, only staying longer if they wanted something to eat.

The entrepreneurs needed a way to encourage customers to stay longer and order more drinks. They achieved this by offering a wider variety of options including lattes, caffè cremas and, cappuccinos.

One only has to look at the present popularity of Starbucks to see how successful the move turned out to be. 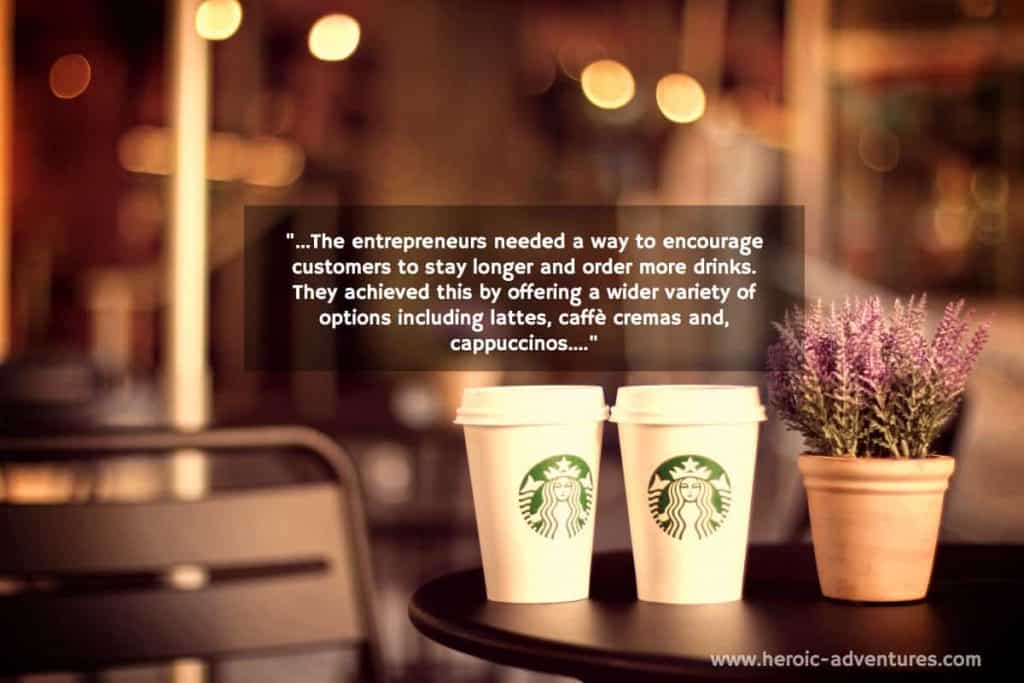 These days anyone who wishes to do so can pop down to the local supermarket and buy a sachet of cappuccino coffee to prepare at home and the hardest part of a coffee shop visit may be choosing to opt for a cappuccino or taking one of the many other coffee options that are on offer.

Enjoying a cappuccino has become so easy to do it has become equally easy to take the drink for granted. That is a pity because the beverage has a long and interesting history.

The modern-day cappuccino is not just the result of a monk’s experimentation with coffee beans, water, and milk; or a Milanese man’s desire to speed up the coffee making process.

Cappuccino is a drink that has evolved and improved over the years. In fact, the history of cappuccino is as rich and colorful as the drink itself.